The Chevrolet/GMC Duramax engine, designed by Isuzu has proven to be a powerful and reliable engine and the trucks have proven to be quite popular.   The Duramax was the first light truck diesel engine to be produced with aluminum cylinder heads and also used a variable geometry turbocharger along with Bosch piezzo electrtronic fuel injection.

Since its introduction, the injector design has been updated a few times and has now proven to be a very good design.  In fact first Dodge and now Ford have adopted this fuel injection system.

As a AC Delco TSS shop we have had acess to GM dealer level training on the Duramax engine, the GM Tech2 diagnostic scanner and continue to invest in both training and technology to keep us at the leading edge of Duramax knowledge.

Call us today, to schedule any of your service needs. 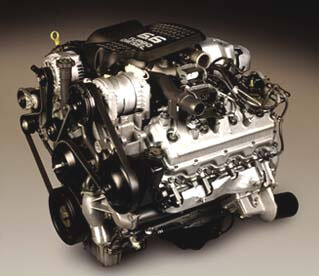 Determining if the head gasket is the cause of your concern is the first and most important step as this can be a major repair and you do not want to go into it if its is not the real problem.  Our diesel technicians can diagnose your Duramax and get you the answers you need.  Call us for answers 604-530-9394. 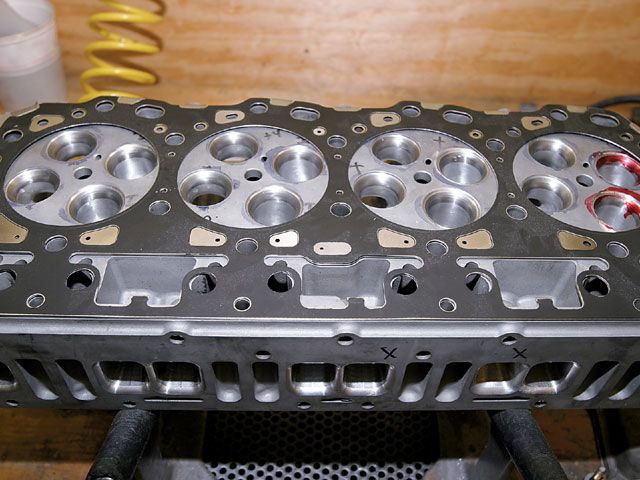 The Duramax engine injectors were a source of concern during the early years of this engine design.  The LB7 Engine (Eighth digit of VIN will be a 1) built between 2001 and 2004 are equipped with injectors designed and built by Bosch and are prone to failure, but are covered by General Motors Warranty for a period of 7 years or  320 ,000 KMs.

Typical symptoms of a failed fuel injector can be hard starting or no starting, low engine power  or the the check engine light on.  Failure can cause fuel to leak into the engine and dilute the oil, so if you suspect a problem, do not drive it for long.  These symptoms can be caused by high fuel return rates due to fuel injector body cracks, ball seat erosion, or high pressure seal extrusion.

Our customers have expressed difficulty getting GM to cover these injectors as they sometimes fail in ways that the warranty does not cover.  Patience and persistence may work for you when attempting to get coverage, but don’t be surprised if you are not successful.

Precision Auto Service can accurately pinpoint fuel injector failure and source you new or rebuilt injectors that are updated to prevent further trouble.  Call us at 604-530-9394 to discuss your fuel injector concerns. 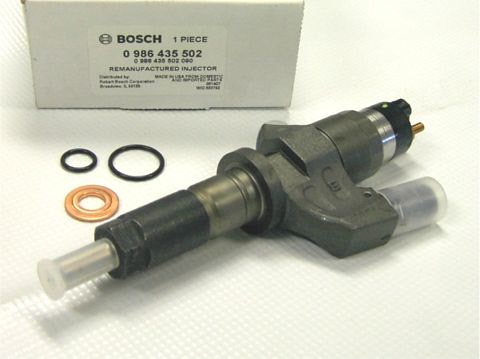 AC Delco is General Motors parts division and Bosch build the fuel injection system for this engine.  Our affiliation with these two suppliers gives us access to parts, training and technology that you will not find elsewhere.

We have the GM Tech2 scan tool for engine and computer diagnosis and we can communicate with and program every module on this truck, in house, this level of technology is required to service these trucks with the same level of quality as you previously would only  find at the GM dealer. 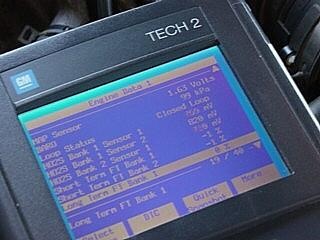